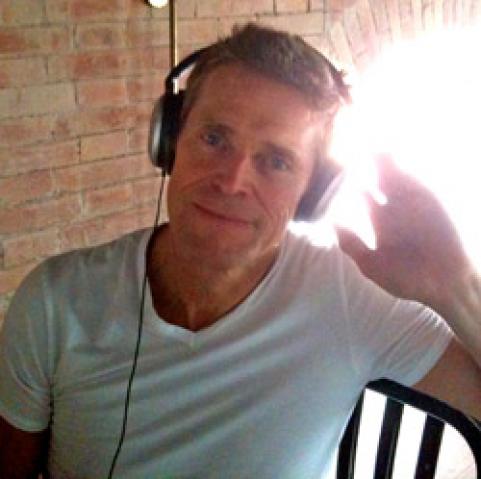 Ladies and Gentlemen! In the house! Direct from the clubs of Rome, and originally Studio 54, our old friend DJ DAFOE! One of the world's greatest screen actors (Spider Man, Last Temptation of Christ ...oh, 100 other movies), and no slouch on the stage either, wine lover, bon viveur, raconteur and competitive dancer -- the man oozes DJ charisma. And he's a friend of Lou Reed and Laurie Anderson -- respect! Here he is, flown in First Class on Virtual Airways, our pal and yours - the Great, the One and Only ...WILLEM DAFOE!

We love Willem here at HQ, and we dig his music too. We loved seeing him in Toronto, and check him out in The Hunter.