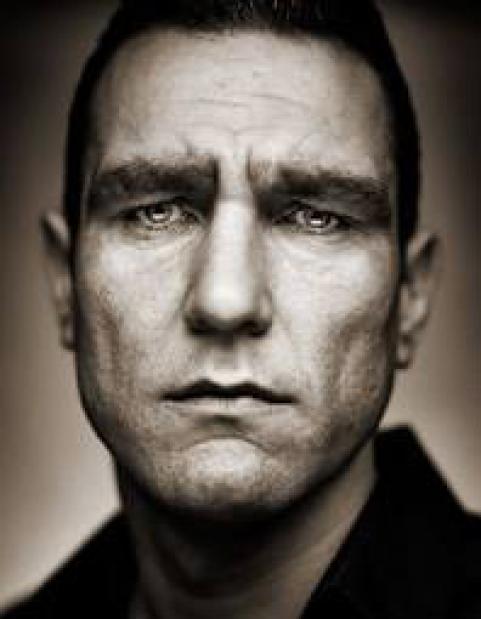 Ladies and Gentlemen! We regret to inform you that the Dayglo is off limits this week pending discussions with The Authorities who slapped various notices us this week -- certain safety issues relating to the disco dance floor, if you must know. We will keep you posted. In the meantime we sent the M.C. (the Prop), with time on his hands out on the road, in search of the next Top 10 contender. Didn't take him long to run down the living vivid legend ...Football Luminary, Hard Man, Really Nice Guy and Movie Star ... The one and only ... MR VINNIE JONES!!!

Vinnie Jones' Top 10 as told to the Prop on the set of The Tomb:

And with that, Vinny is off. It's been a Privilege, Vinnie!

PS. For a bit of a laugh, (the Prop laughs like a hyena every time) try googling Vinnie Jones/Paul Gascoigne images -- for a shot of Vinnie applying the heat to Gazza some time ago.