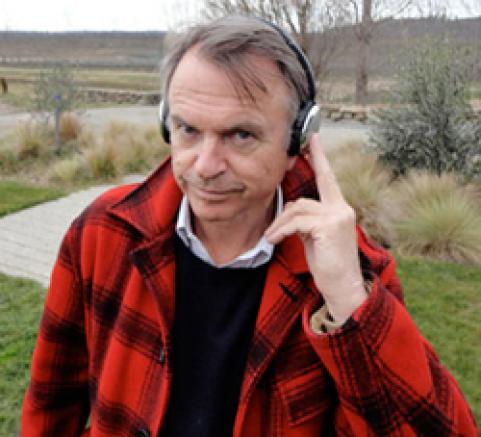 The Prop grooves in NZ

Ladies and Gentlemen! Because he is an egotistical maniac, who can basically do whatever he wants, because this is his blog, The Proprietor reserves the right to have as many as he wants! So here is the first -- The Prop's top NZ toons. Well, today, anyway. Love NZ music, and there is so much to love. SO ... get dancing NOW!

And because it's from our place it always has another dimension -- call it pride or ownership or empathy or gratitude or what you will ...

Everybody's Top 10 will have a different approach, and this one is really more of a sampler than a top 10 perhaps -- a sampler of the kind of NZ music I love. And here are some of the reasons why -- and if they are a bit personal, I make no apology -- there are few things more personal than musical choice. In no order of preference ...

Anyway, those are what are in my car this week, and always. What about you?