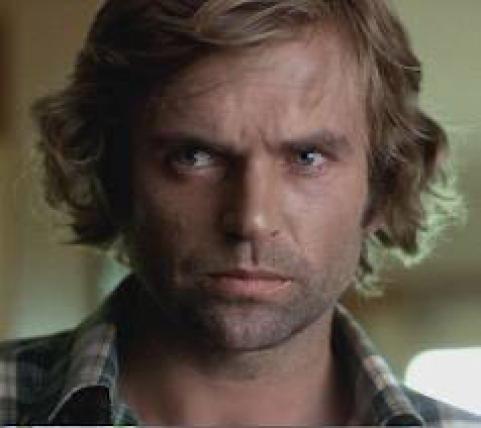 Now that's odd -- the Dayglo is curiously empty tonight, just one or two punters who look like they've been here at least a couple of days. Sleep it off boys ...

Never mind, here he is, The Prop himself, with perhaps the least popular songlist ever, the world's least trendy DJ. It's no secret that he is a long standing Beach Boys fan. Seen as proof of some kind of retardation by his friends, nevertheless he sticks to his guns on this one and swears history will vindicate this long time obsession. Up he comes, giving what looks like the finger to all those aesthetes and know-it-alls who have always despised the Greatest American Pop Band ...EVER! Ladies and Gentlemen ... The Proprietor!