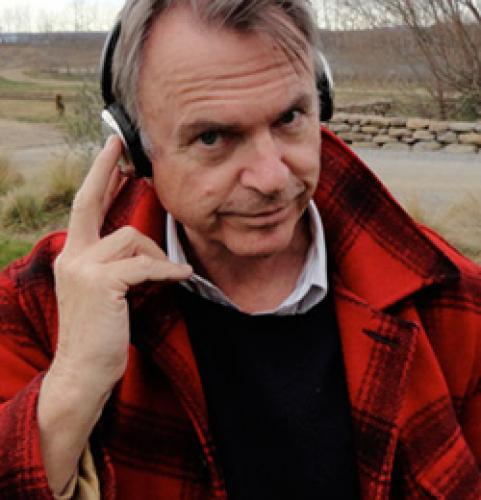 Yes, the Prop is back exercising Droit de Seigneur as today's DJ. Again. And it's back to the days when R&B meant what it said. It never got better than this. Truth to tell, some of the following great s may have had one or two better songs, but this is what the Proprietor is playing this week. Because he loves 'em! So tonight ... in the Two Paddocks Disco INFERNO! A little Soul Train action! Get Up and Get ...Down!

PLUS, a special bonus just in case you thought great soul/R&B was dead ... the fabulous Janelle Monae with Tightrope!
PLUS, another bonus - a little bedtime story ... the Prop was sitting behind a bloke with cornrows on a plane once who was shaking his head, and rattling his beads, in time with his iPod. The bead rattling had been a tad annoying and went for hours, and the prop wanted to strangle him.

Until he realized it wasn't some random guy pretending to be Stevie Wonder, it WAS Stevie Wonder. At which point he wanted, instead, to kiss the great man's feet.

Hey ... why have you stopped dancing?

As a footnote, it's amazing what you can find on YouTube these days ... all of the above. For instance, there is Ketty Lester on Shindig, black and white, 1964 -- it'll make you weep. Was there ever a more beautiful singer?