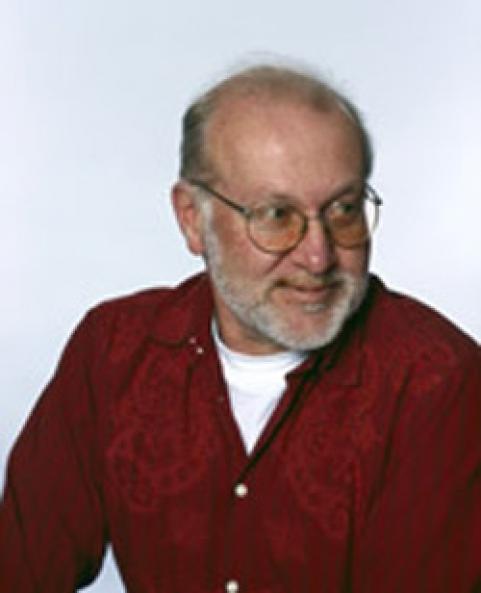 Ladies and Gentlemen! Quiet please. QUIET! Good, that's better. Wouldn't want to send any of you to see Mr. Turner after school now, would we?

Welcome back to the Dayglo Disco, ravers! Sorry we've been closed for a couple of weeks -- some Russian oligarch took a block booking for that time, and then failed to show -- another lesson hard won -- the Dayglo first and foremost is The People's Disco, and that's the way we like it! So, good to see you, friends and neighbours, ne'er-do-wells and ratbags! Good to see most of you have a bevvy or two at hand, and what could be a better foot-facilitator than a large glass of TP Pinot?

Speaking of friends, here's a very old friend (as in not very old, but as in long standing). Since 1970, to be precise. First spotted Simon whipping a Vietnam demo outside the Wellington Town Hall into what passes for a frenzy In NZ (ie. one or two tapping feet and nodding heads) belting out Street Fighting Man, while thrashing what was probably a vintage Strat. Needless to say, the last thing any of us wanted was to be actually fighting on any streets, but this was riveting stuff nonetheless.

Okay, we know the Dayglo is no place for biography, but bear with us for a moment -- This is Simon Bloody Morris we're talking about here! Our favourite show-off guitarist! Our favourite film reviewer! (overlook for a minute that there is no record of his ever giving the Prop a favourable review) Our favourite raconteur! Our favourite irrverent broadcaster (big ups to Simon & Phil O'Brien for turning the National Programme on its head and making the Dog Days of summer bearable with the sublime and hideous Matinee Idle). Our favourite student of obscure musical facts! [ ‘ He gives trivia depth! ‘ John Clarke ]. Here he is, sprightly, courtly, curmudgeonly, wildly enthusiastic, outrageously funny, perpetually amused; he knows more about music than NASA knows about space, and we knew he'd make a killer Dayglo DJ. Look at him making his way to the decks: a credit to the airways and an adornment to his country....Give it up please for Mr Rock n Roll himself....Mr Simon Morris!

It's been fascinating looking at your friends and relations' take on the Greatest Pieces of Music Ever Constructed by a Genius, and while I agree with many of them, I won't be doing that. Fact is, most of the usual Kosmik Klassiks have been ruined forever by Solid Gold radio stations and their bloody high rotate policy. While I yield to no-one in my respect for Good Vibrations, Like A Rolling Stone, Strawberry Fields Forever and Heartbreak Hotel, frankly if I never hear them again for at least five years that'll be all right by me. And the same goes for bloody Bohemian Rhapsody and Stairway to Heaven. Sod off the lot of you!

So my Top Ten, in absolutely no order, are simply songs that whenever I hear them I turn the radio up and send any dissenters out of the room. I'll try to give reasons, if any, as I go. 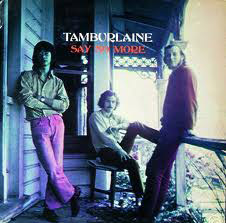 When we say Simon is our favourite show off guitarist, here's proof - Simon lifting the roof off in a completely unauthorised recording at the Prop's and Bryan Brown's birthday bash, tearing up Gimme Some Lovin(5.42 MB, MP3)(please don't sue us...anyone). Simon was amazing. As always.

Mammal -- one of the great bands. And who remembers Tamburlaine -- we do -- there is a younger Simon seemingly about to plunge to a severe injury on one of those dodgy old NZ verandahs.