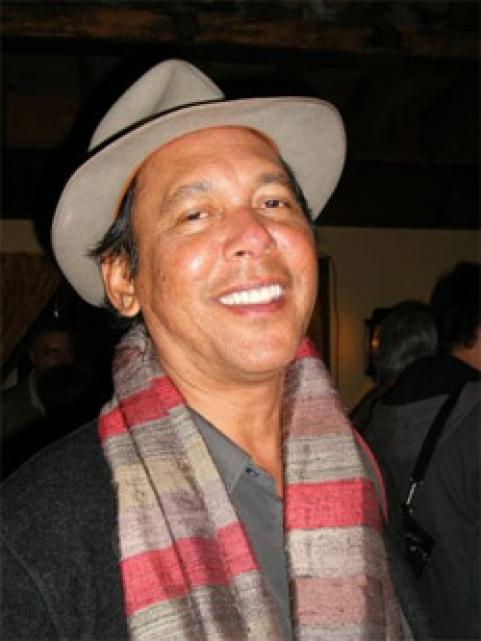 Ladies and Gentlemen! And Mark Joffe! Drum roll if you please! Tonight, by special request of the Prop, and flown First Class on Two Paddocks Virtual Airways (your pilot today ... Al Gore!), an old friend and a remarkable musician. Cutting to the chase, if it wasn't cool enough to have been the sublime Bonnie Raitt's drummer for the last thirty years, and having been a Rutle, he was (and here The Prop almost faints at the very idea) an actual, real life Beach Boy not just a member of that extraordinary band, but a member at the very height of their powers 1970- 1973, which necessarily covers those sublime albums Carl & The Passions: So Tough, Holland, and The Beach Boys Live: God in Heaven, how unbelievably cool. All of that, AND he has worked with (often as a producer) Boz Scaggs, Tim Finn, Crowded House, Renee Geyer, Delbert McClinton ... on and on, so many cool dudes. And not only is he a drummer, and one of the world's great drummers, he is also extremely handy on guitar, pedal steel and of course ukulele. Ladies and Gentlemen, our cup runneth over ... bring him up on stage if you will, a sweet man, and a powerfully sweet musician ... all the way from Durban via San Francisco and, oh, a bunch of locales ... the one and only ... Mr RICKY FATAAR! 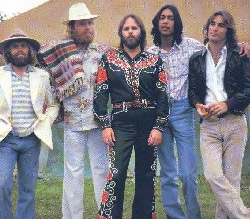 Fantastic, thanks Ricky. That anecdote about Sail on Sailor,