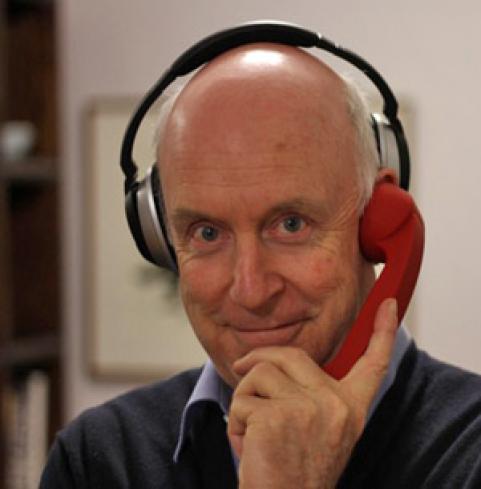 Ladies and Gentlemen! A little hush PLEASE in the Two Paddocks Disco Inferno! Appearing tonight, all the way from Melbourne Australia, such an old TP friend he could be almost described as a Veteran! Simply the funniest man in Australasia! JC is in The House! With videos! On your feet, Party People, a roar of approval please! The dude has impeccable taste in Music! Yes, the Man Himself ... John Clark!

From John: Well-known South Island vintner and promising young actor Sam Neill, has a website on which he presents selections of music chosen by people with whom he has been on the turps. Here is John's list of songs, in no particular order.

Killer songlist, John. Is there a better Irish song than “...me and me cousin, one Arthur McBride." We love each and every one of these here at HQ.