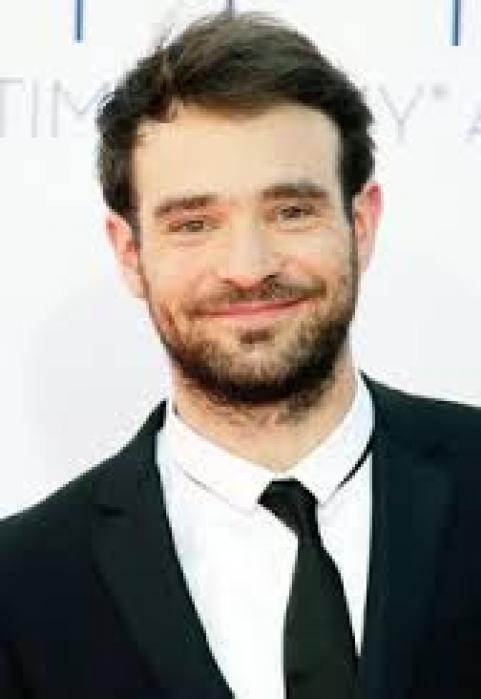 Ladies and Gentlemen! Where have you been? It's been a belter of a summer here in the Dayglo, and we missed you! It's been groovier than The Rainbow, ravier than the Balearics, more dehydrated than Glastonbury, more rancid than A Big Day Out, more diva than Nell's...and where were you? Never mind you're back, the Dayglo is heaving, the bar is open, and please welcome if you will as tonight's DJ one of the most interesting actors around -- all the way from Blighty a man who was a pleasure to do business with (on The Ordained, and stand by folks, let us see if it gets through the gate to series with CBS); smart, urbane, impeccably mannered and extremely talented. You may know him best from Stardust or Downton Abbey (ep 1) or Moby Dick or heaps of other stuff. We know him best as the IRA fella in Boardwalk Empire (seasons 2 & 3) in which he was WAY WICKED! Anyway, enough from me, the screams are too loud for me to hear myself anyway...here he is, a big Dayglo hand, if you will...for the marvelous....MR CHARLIE COX!

I Thought I'd put together a list of slightly lesser known classics. I've had to resist listing a Dylan, pink Floyd or Justin Beiber (last one was a joke) but hoped it would be more interesting this way.