What made you follow in the footsteps of Captain Cook?

I put a year aside for filming this and it was an enormous privilege and a profound, eye-opening experience. The title has slightly changed from the Australian version. It’s gone from In the Wake Of Captain Cook to Captain Cook’s Pacific, which is slightly troubling in that it sounds like Cook owned the Pacific when it was really the other way round.

What are the misconceptions around Cook’s voyage?

We were always told that Cook discovered New Zealand in 1769. Although he was the first European to circumnavigate the islands, it had been discovered by the Maori people at least 800 years earlier. But Cook was a great cartographer so the world became aware of the Pacific. One of the things we explore is not just the business of colonisation but also the recovery of so many of these cultures in postcolonial times. 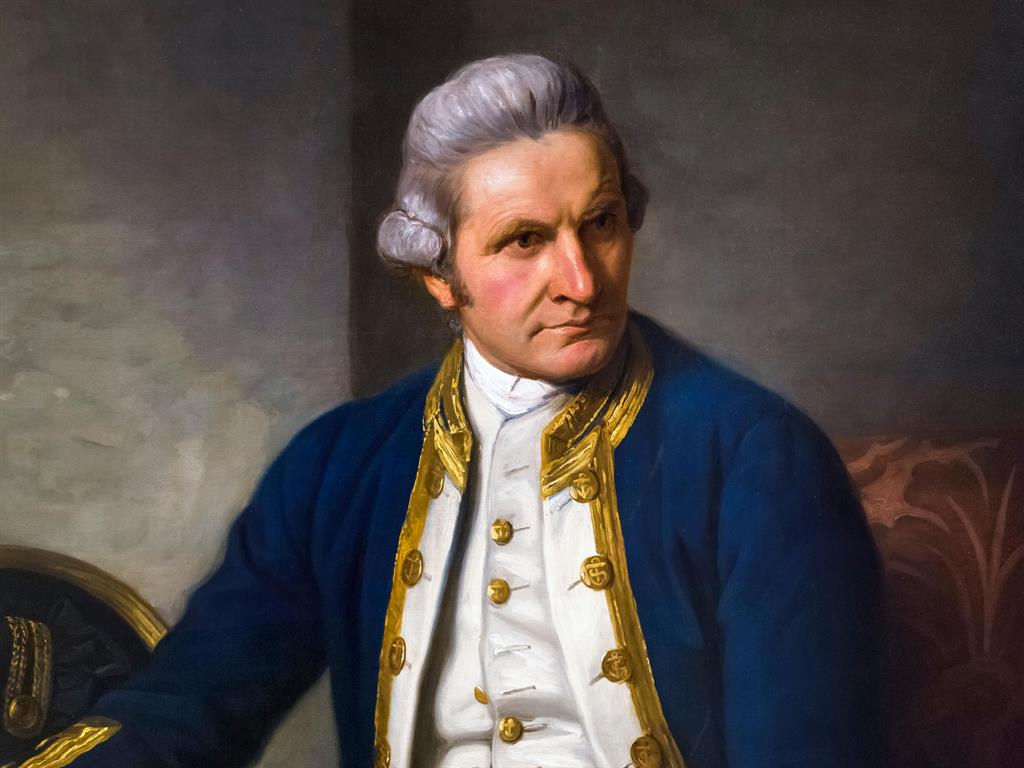 He’s a divisive figure. How difficult was it to reflect all those viewpoints?

It wasn’t hard for me because the more I discovered about Cook, the more I came to admire the man. He made mistakes but his achievements were absolutely extraordinary. I also came to admire, even more than I already did, these great Polynesian navigators. The Pacific is a vast ocean with tiny specks of land in it and these people had known where everything was for millennia, trading with other remote islands and settling these places with diverse and profound cultures.

Do you remember your own first contact with New Zealand?

I vividly remember getting off the ship from Northern Ireland and wondering where on earth we were after four weeks on a steamer. The further north you go in New Zealand, the more Polynesian it becomes. I grew up in the Deep South from seven years old and my understanding of Polynesian New Zealand has deepened over the years. Now a great deal of my family are Maori, one way or another.

When did you take up acting?

By default, really. I left university with an arts degree and there wasn’t much work as an actor so I spent seven years making documentaries. I was asked to play the lead in the first feature film to be made in New Zealand in 17 years and I’ve been making films and television ever since. I lucked into it and I’ve been counting my blessings ever since.

You made both The Piano and Jurassic Park in 1993. Did it feel like a special time?

It probably did, yeah. With The Piano, Andrew McAlpine’s design, Holly Hunter, brilliant Anna Paquin, Jane Campion’s meticulous, eccentric eye… I was aware we were doing something special. And Jurassic Park was fabulous. I knew it could not be anything other than a success: dinosaurs and Spielberg, what could go wrong?

Your farm animals are named after actors and have been a hit on Twitter. Are there animals named Sam Neill?

Oh my God. What sort of animal would you call Sam Neill? I don’t think my name graces anything at all. There’ll probably be a Sam Neill Alzheimer’s Home after I go!

You make wine as well. Do any famous people do wine as good as yours?

No! I’ve tried Gérard Depardieu’s, which was perfectly agreeable. Sting’s wine is very good. But in all honesty I’d have to say Two Paddocks trounces them all.

Would Nigel Neill have been as successful as Sam Neill?

It’s never been a name that’s been easy to live with, hence why I had to change it myself at the age of 11 or something. Nigel Neill would have been a complete disaster as any kind of name, most of all as an actor. Farage has muddied that water even further. I’ve never met a Sam I didn’t like but I only ever warmed to one Nigel and that was Nigel Havers. 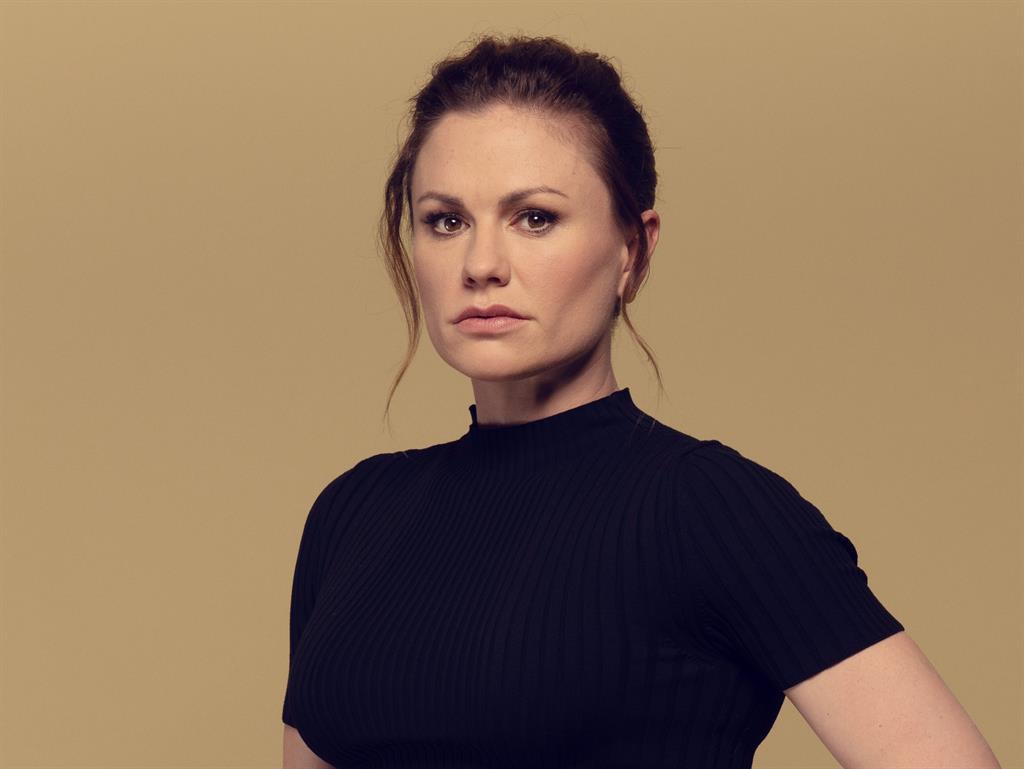 You say ‘remaining’ but I’ve never had any ambitions at all and I’m not going to change that now. I muddle along and there’s nothing wrong with that. Ambition only leads to deep unhappiness and I avoid it at every possible opportunity.

Which of your roles is closest to who you are?

Probably the Antichrist in Omen III. You can hear evil dripping from my antipodean vowels, can’t you?

Does New Zealand feel like a beacon of sanity in the world?

I’m a great fan of Jacinda Ardern who, for all her youth, seems like the one of the only grown-ups in the room at the moment. Boy, aren’t there some nincompoops in charge of the world at the moment?

I’m in London filming the second series of Flack for a bit of fun. Anna Paquin was my ten-year-old stepdaughter last time we worked together and now she’s my boss. That’s how the world goes…